Lupus Nephritis: A Progressive Condition In Need Of An Approved Treatment

What is Lupus Nephritis (LN)?

Lupus nephritis (LN) is an inflammation of the kidneys that represents one of the most serious complications of the chronic autoimmune disease systemic lupus erythematosus (SLE). In LN, inflammation leads to tissue damage and protein in the urine (proteinuria). If left untreated, LN can lead to irreversible kidney damage, kidney failure or even death. Approximately 45% of people with SLE develop LN at some point in their lifetime, and approximately a third have LN when they are diagnosed with SLE. There are approximately 500,000 people with SLE in the United States, making people with LN a significant subset of the total SLE population. 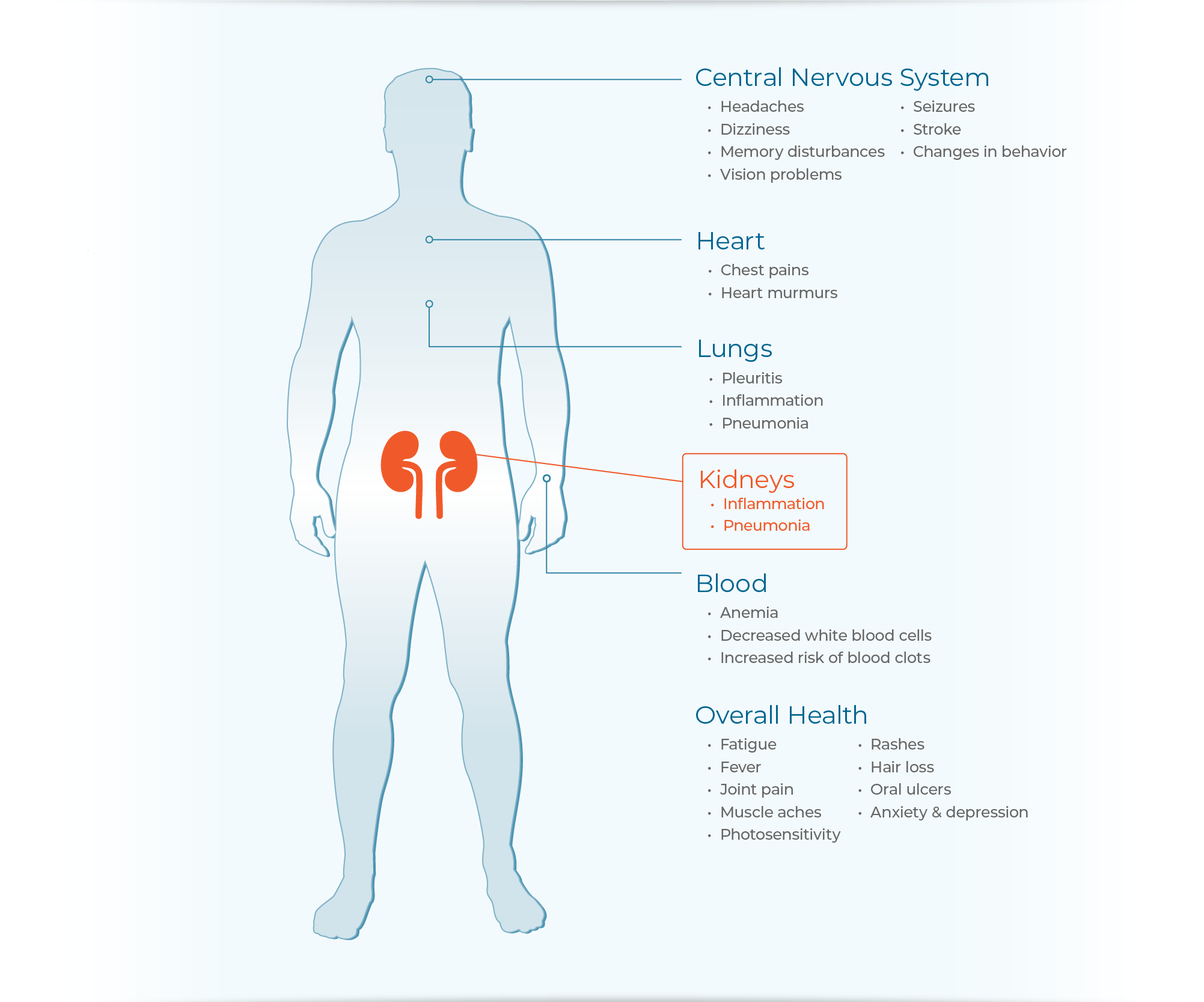 A lack of therapies tailored to the condition

Despite the progressive, serious nature of the condition, and the significant population of people with SLE, there are no therapies for LN approved by the U.S. Food and Drug Administration or the European Medicines Agency. The current standard-of-care is not approved for the treatment of LN, and in clinical studies has been shown to be inferior to Aurinia’s investigational drug for the treatment of LN, voclosporin. Read more about voclosporin here.

In patients with lupus nephritis, kidney damage may start prior to the first clinically detected episode of lupus nephritis. Kidney biopsy is the standard for confirming lupus nephritis diagnosis, and a kidney biopsy delay longer than six months is associated with a 9 times greater risk of progression to kidney failure. A person whose kidney degenerates to the point of kidney failure has a risk of premature death more than 60 times higher than normal. Therefore, patients should be actively and routinely screened for signs of the disease, and if diagnosed, immediately managed.

Patients with lupus nephritis who achieve a complete response as measured by decreases in proteinuria (protein in the urine) and a urine protein-to-creatinine ratio (UPCR) of less than 0.5 gm/gm can achieve better long term kidney outcomes such as avoidance of kidney failure, dialysis or need for transplantation which all have severe impact on a person’s health and quality of life, in addition to incurring significant healthcare system costs.

At ALL IN for LN, hear directly from people and family members affected by lupus nephritis about how the condition has impacted their life: 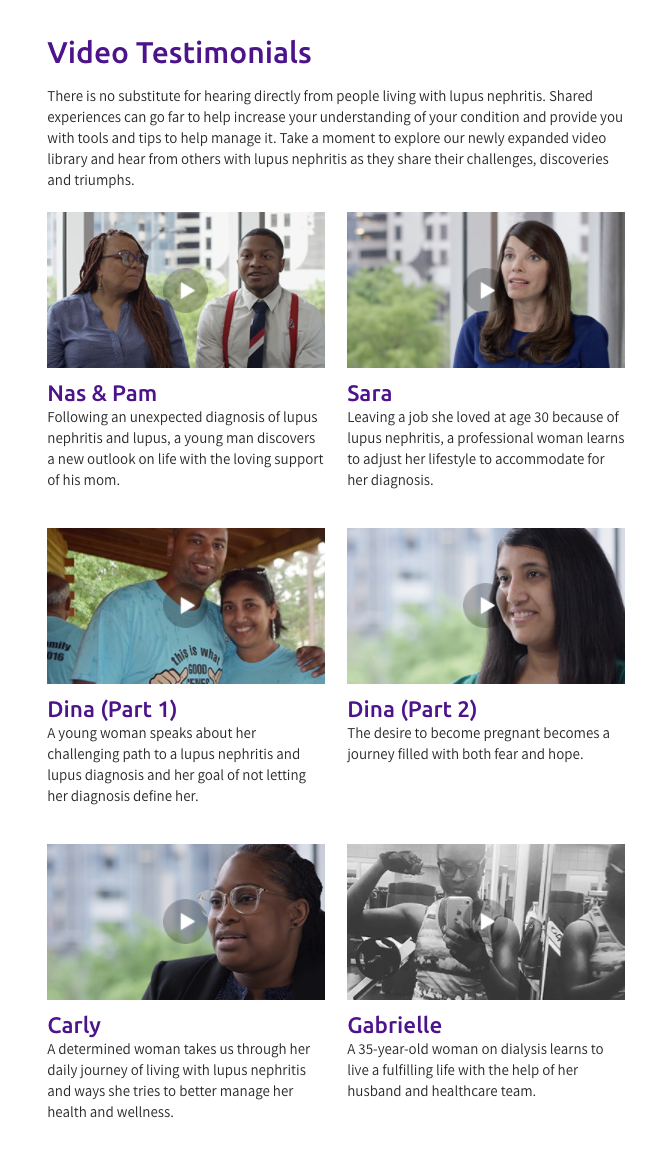 ALL IN for Lupus Nephritis

The ALL IN program and website, sponsored by Aurinia, is a source of information, resources, and support for those affected by lupus nephritis. If you or a loved one are living with LN and would like to learn more, please visit www.allinforlupusnephritis.com.

If you or a loved one are living with lupus nephritis and would like more information, please visit ALL IN and/or the following groups.

Please note that Aurinia Pharmaceuticals does not necessarily endorse or monitor the activities and content of advocacy groups, their websites or third-party online communities. 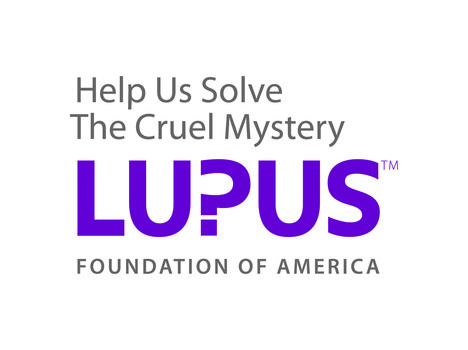 A national organization devoted to improving the quality of life for all people affected by lupus through programs of research, education, support, and advocacy.

Local Chapters: Find support and connect in your community with regional offices and chapters of the Lupus Foundation of America.

An organization in the U.S. dedicated to the awareness, prevention, and treatment of kidney disease for hundreds of thousands of healthcare professionals, millions of patients and their families, and tens of millions of Americans at risk.